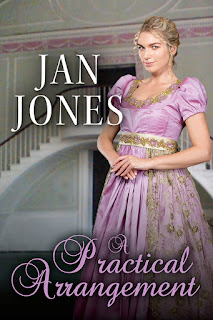 The Furze House Irregulars: women of spirit, women of courage, women who don't see why, in this male-dominated Regency era, they should not also play their part in bringing wrong-doers to justice.
.
Posted by Jan Jones at 21:35